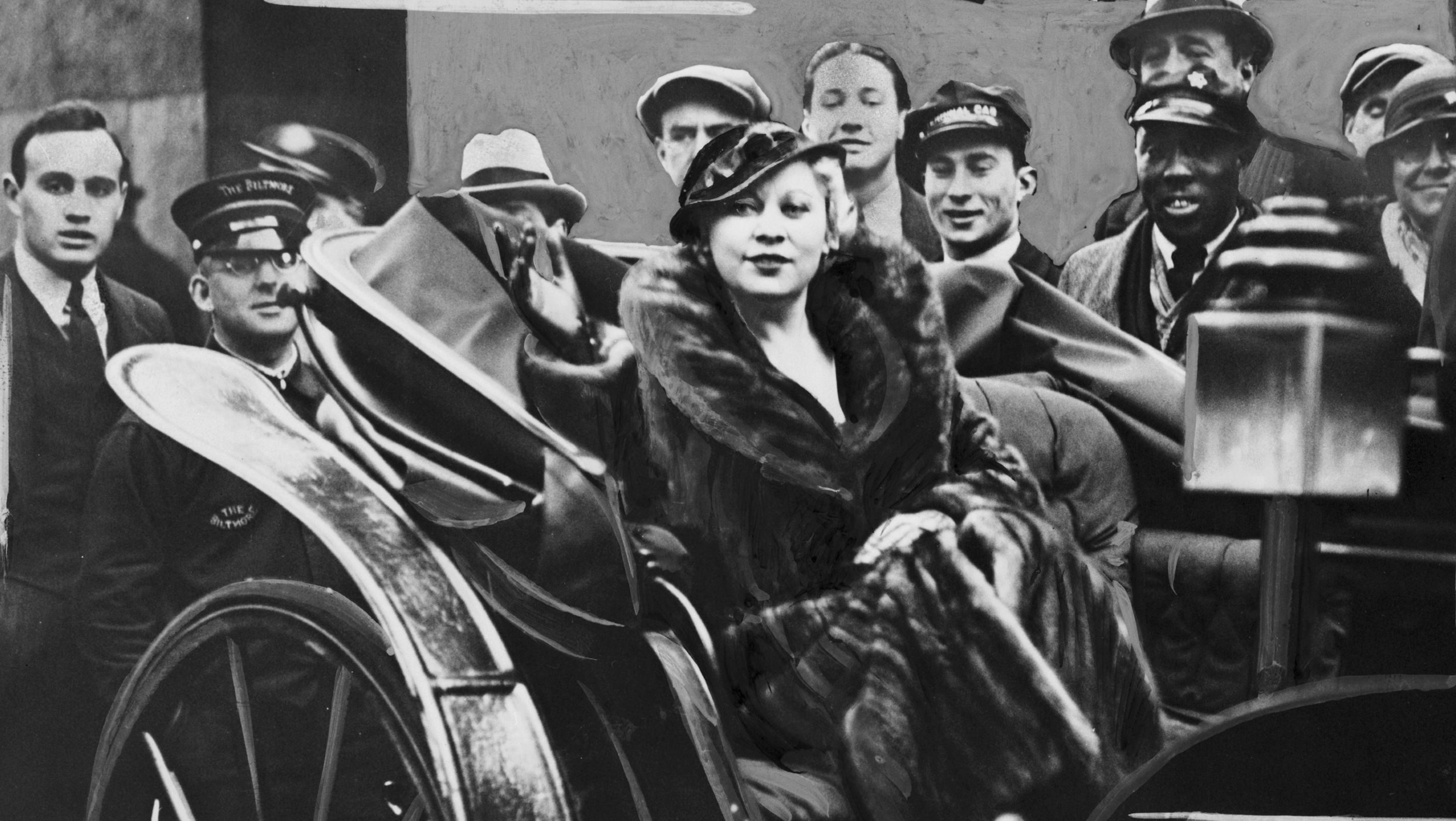 Displaying a framed Broadway playbill, is the perfect way to treasure a special memory. My Forever Treasures is pleased, to offer our most iconic playbills.  They bring alive, those great theater experiences. Every show was declared, the event of that Broadway season.  This new home decorating rage, allows you to share, each great show with everyone.

Framed on your wall, Judy Garland’s Two-A-Day at the R.K.O. Palace Theater Playbill will put a smile on everyone’s face. Just as Garland did, in the “Event of 1951.” She sang all of her classics, for 9 S.R.O. months. Critics and fans celebrated every song. 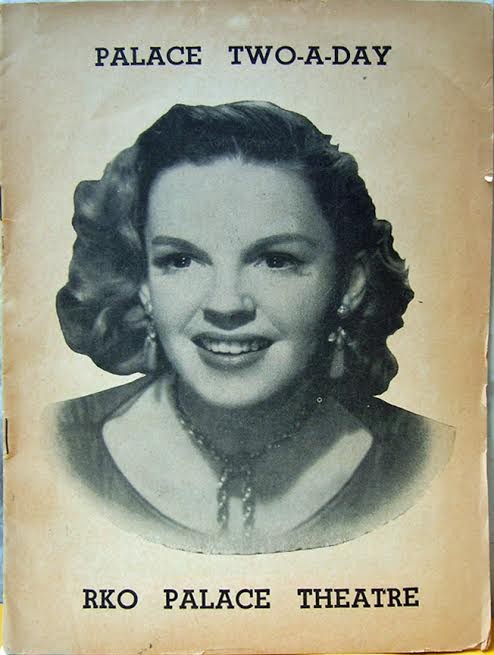 Barbra Streisand, in 1964’s “Funny Girl” playbill, will have everyone remember the 2 songs, “People” and “Don’t Rain On My Parade.” They made Streisand a superstar. 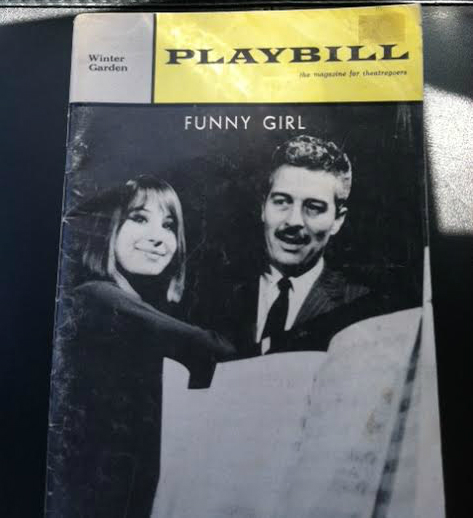 1960’S  “An Evening With Mike Nichols and Elaine May“ playbill,  offers their Grammy Award winning comedy show. Incredible improvisational skills and world class wit,  had them revered, as the best comedy duo of any year. Long before winning, an Academy Award for Directing “The Graduate,” Mike Nichols was part of the comedy duo, who raised the comedy bar,  through the roof.

CLICK HERE: OCT.1960 “AN EVENING WITH MIKE NICHOLS AND ELAINE MAY” BROADWAY PLAYBILL

Young Robert Redford’s “Barefoot In the Park” playbill, will have everyone wide eyed,  as they see him long before, he became a movie star. Mike Nichols won a Tony Award for Directing Robert, in this Neil Simon comedy smash hit of 1962. 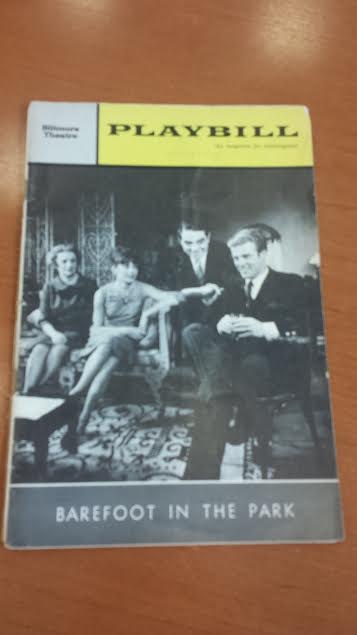 Our Mae West, 1949’s “Diamond Lil” playbill, has Mae in the play she wrote.  Her most quoted line,  “Why don’t you come up, and see me some time!” is from this show. Her 1933 film with Cary Grant, “She Done Him Wrong” is based on her “Diamond Lil”script.

It was also nominated for a Best Picture Academy Award.  Andy Warhol said “Art is anything you can get away with.” Mae’s vintage sassy image, will have everyone beaming, as no one got away with more, than Mae West.

Each playbill offers,  stars who are considered,  an icon’s icon. Framed on your wall, will have everyone declaring, these playbills are “Icon Eye Candy.”