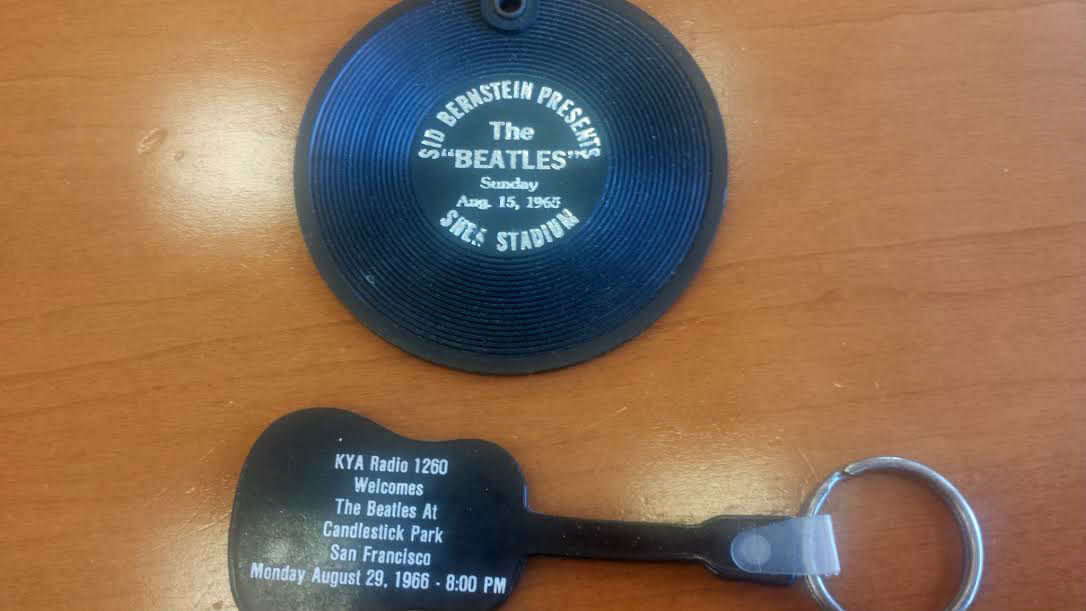 The August, 1965 Beatles Shea Stadium show, is the most celebrated, in rock and roll history. It was the first concert,  ever performed, in a stadium, with 56,000 people attending.  This was the height of Beatlemania. “Help” had just been released. They taped the Ed Sullivan television show, the night before.

Their 11 song, 30 minute show, including “Can’t Buy Me Love,”  “A Hard Day’s Night” and “Help,”  could not be heard above the hysteria.  An armored truck took the band,  to and from the stage.  Ed Sullivan introduced them, “Honored by their country,  decorated by their Queen and loved here in America. Here are the Beatles.”

Women screamed,  cried,  and fainted  their entire show.  John Lennon said, “The Shea Stadium concert,  was the highlight of his career. He felt, he’d seen the top of the mountain.”

The August, 1966 show,  at Candlestick Park, in San Francisco, was their most historical show. It marked, the last time, they’d ever perform live, as the Beatles.  The conversation, before the show had a surreal quality. They never thought about,  where or when,  their last show  would take place.  Beatles fans offered, the same hysteria as always.

The Beatles 11 song, 30 minute show included, “Nowhere Man” “Day Tripper” and “Yesterday.” As always, the Beatles couldn’t be heard above the screaming.  John admitted.  “They never heard each other as well.  None of them, were aware, what the others were playing.”

With their back to the audience, the 4 Beatles,  had someone take a photo.  Realizing this might be the end.  On the airplane, out of San Francisco, George Harrison said to the others,”Well I guess this is it then. I’m not a Beatle any more.”

The souvenir key chains, given to fans, at both events, remain Beatles treasures around the world.