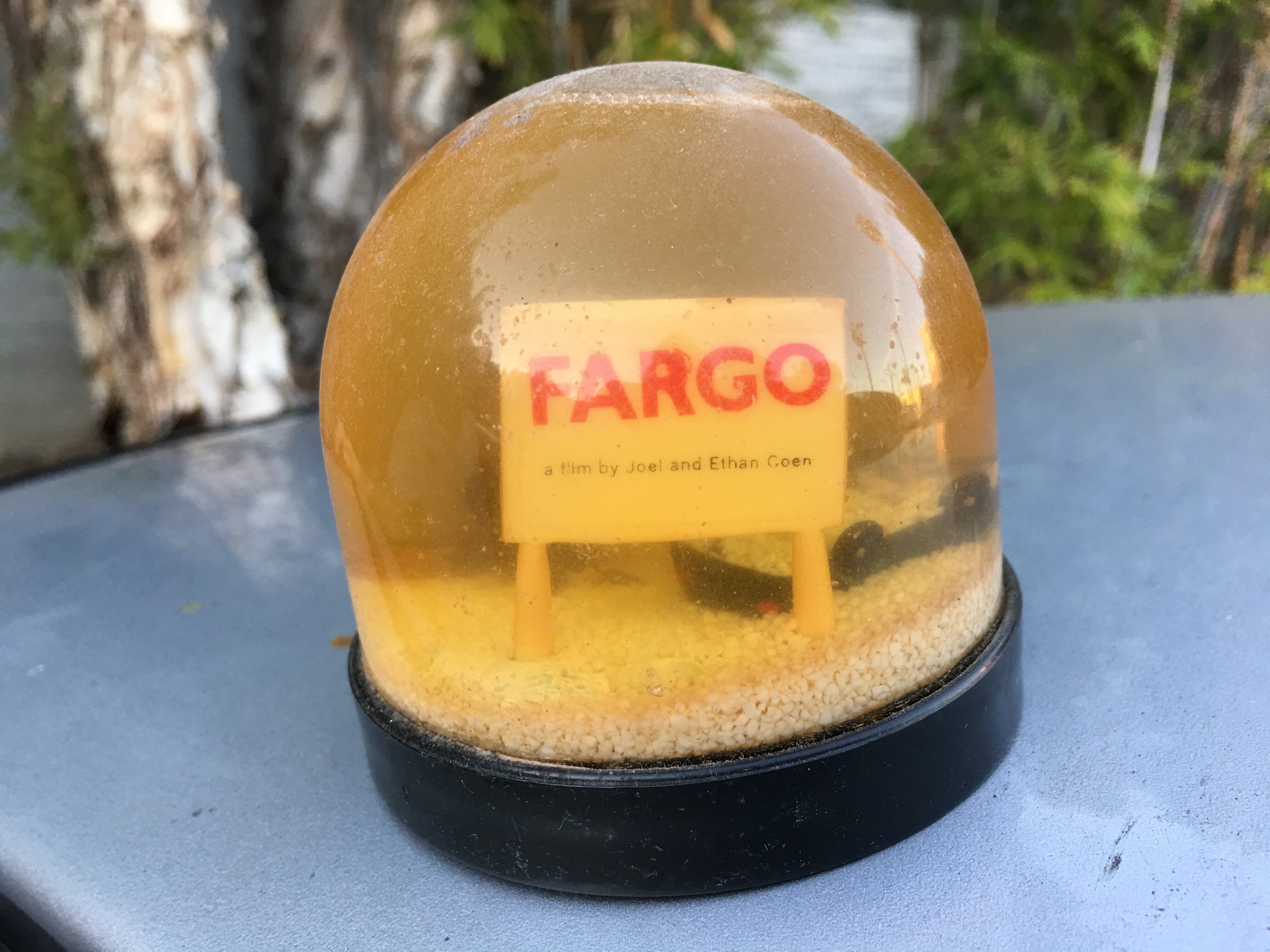 “Fargo” takes place in Minnesota. The story offers Frances McDormand in a Best Actress Academy Award performance. In her role as Marge Gunderson, a pregnant Minnesota Police chief she investigates roadside homicides that ensue. As a desperate car salesman (William Macy) hires criminals to kidnap his wife in order to extort a hefty ransom from his wealthy father-in-law. This is a true story. The events depicted in this film took place in Minnesota in 1987. At the request of the survivors, the names have been changed out of respect for the dead. “Fargo” reveals the events as they occurred and the result is riveting.

“Fargo” is one of the 1990’s best black comedy crime dramas. It’s written, produced and directed by the Coen brothers. They’ve mixed all their elements masterfully. They won a Best Original Screenplay for their iconic effort. the film also received a Best Picture nomination. The demand for “Fargo,” is at it’s peak with a hit television show and a streaming bonanza.

In response to requests for movie memorabilia, My Forever Treasures is offering this rare promotional Snow Globe. Our Globe wasn’t offered to the public w. the “Fargo” video. This is the rare treasure offered only to distributors. Worthy of a place in a snow globe museum or on your shelf. Enjoy it 24/7.