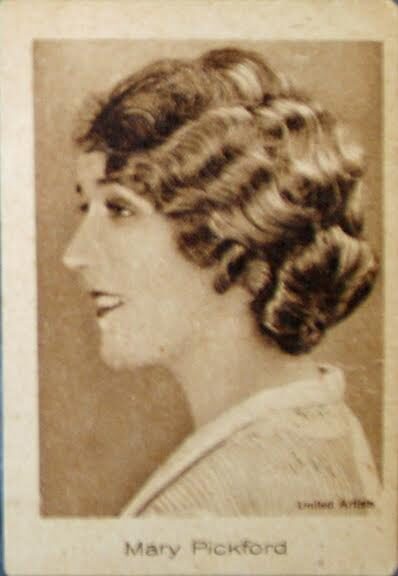 Mary Pickford was the most famous silent film actress. In 1909, when she started her film career, actors and actresses were not given their name in screen credit. The audience took to her as the “girl with the golden curls.” She became a sensation as “America’s Sweetheart.” Several of her silent films grossed more than $ 1 million, and by 1916, she was receiving a $10,000 a week salary.

With Chaplin, Fairbanks and Griffith, she formed 20th Century Fox for film distribution. As producer and star of her own films, she became the most powerful woman in motion picture history. She was one of the founders of the Motion Pictures Arts and Sciences. She won an Academy Award for Best Actress, in 1929’s “Coquette” her first “talkie.”

She owned the rights to the film and it’s more than one million dollars gross as well. After retiring, Mary Pickford continued producing films. She sold her remaining shares of 20th Century Fox in 1956. 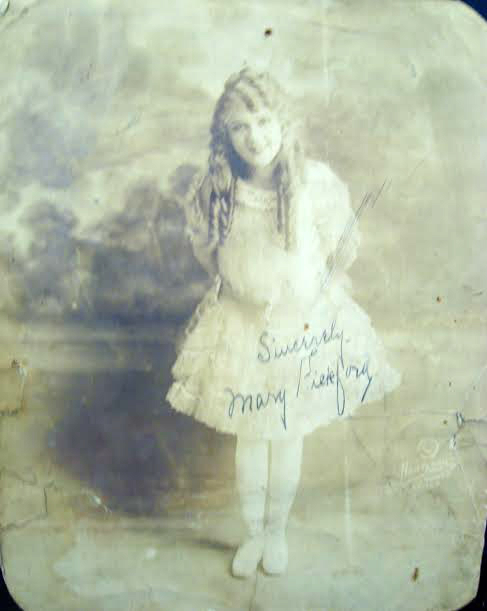