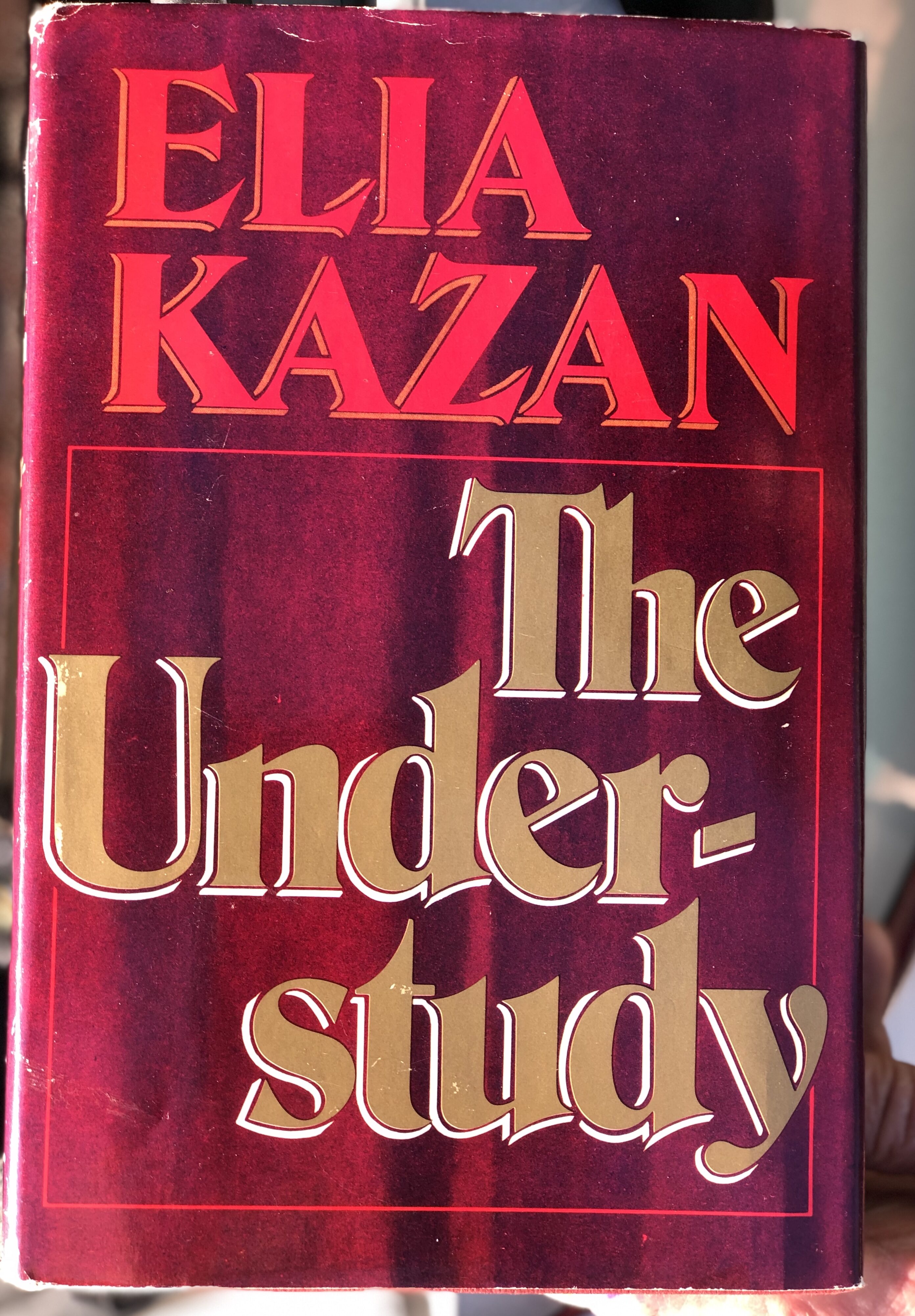 Elia Kazan was a Greek-American director, producer, writer and actor described by The New York Times “as one of the most honored and influential directors in Broadway and Hollywood history.” Today My Forever Treasure is answering requests for a unique Broadway and Hollywood Treasure. We’re responding by offering a director’s director treasure. Elia Kazan’s best seller “The Arrangement,” autographed by this icon with proof of authenticity. The ultimate holiday stocking stuffer for actors, acting teachers and icon lovers every where.

Kazan co-founded the Actor’s Studio in 1947. His actors’ studio introduced “Method Acting,” under the direction of Lee Strasburg. His films were concerned with personal or social issues of special concern to him. His 1947 film “Gentlemen’s Agreement” with Gregory Peck, dealt with anti-Semitism in America. It received 8 Oscar nominations and 3 wins including Kazan’s first for Best Director. “A Streetcar Named Desire” (1951) was an adaption of the stage play which he also directed, received 12 Oscar nominations, winning 4 and was Marlon Brando’s breakthrough role.

Three years later, he directed Brando again in “On The Waterfront,” a film about union corruption. It also received 12 Oscar nominations, winning 8. These included Best Picture, Best Actor for Brando and Best Director for Kazan. In 1955, he directed John Steinbeck’s “East of Eden,” which introduced James Dean to cinema audiences and Dean became a movie star. He went on to star in “Rebel Without A Cause.” Kazan created The Actor’s Studio in 1949, and w. Lee Strasburg introduced “Method Acting.” Among it’s students were Brando, Dean, Montgomery Clift, Julie Harris, Karl Malden, Patricia Neal and Eli Wallach.

Kazan influenced films of the 1950’s and 60’s with his provocative, issue driven subjects. Director Staley Kubrick called him, “Without question, the best director we have in America.” “The debt Hollywood and actors everywhere owe him is enormous.” Scorsese coordinated a documentary about Elia Kazan. Robert DeNiro called him a “Master of a new kind of psychological and behavioral faith in acting.” Elia became known as an “Actor’s director,” because he was able to elicit some of the best performances in the careers of many of his stars.

He was a master of offering movie goers not only the heroic man but the hero in every man. Marlon Brando said, “I’ve never seen a director who became as deeply and emotionally involved in a scene as Kazan.” In 1961, he introduced Warren Beatty in his first screen appearance in “Splendor In The Grass.” The film’s incredible success created stars of Beatty and Natalie Wood. 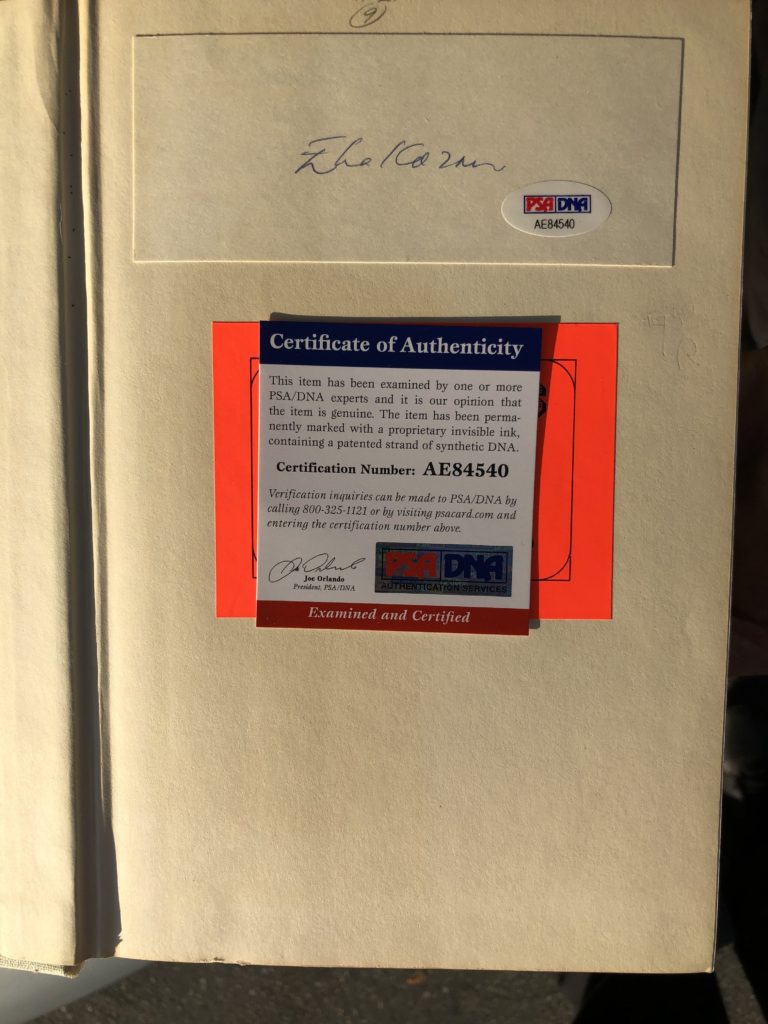