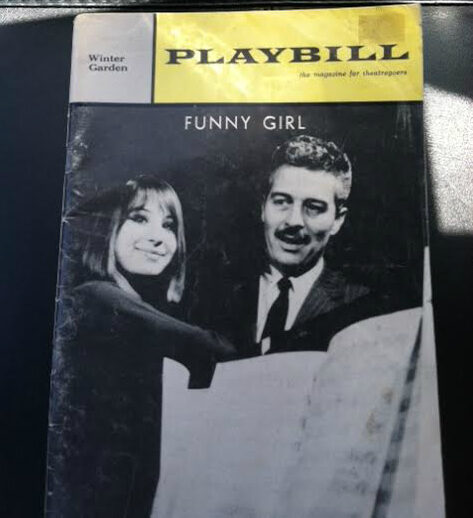 Barbara Streisand is one of just 17 artists to receive an Academy Award (2) Grammy Award (8), Emmy Award (5) Tony Award and Golden Globe Award (11) Barbara is one of the best selling artists of all time. 245 million albums worldwide. Streisand’s role as Fanny Brice in “Funny Girl” and her songs “Don’t Rain on my Parade” and “People” made her a superstar.

Her appearance in the film “Funny Girl” had her winning a Best Actress Academy Award. She won another for co-writing the Academy Award winning song, “Evergreen” from “A Star is Born.” Barbara has achieved a cultural status that only one other American entertainer, Frank Sinatra has achieved.

Barbara Streisand is an icon’s icon !!