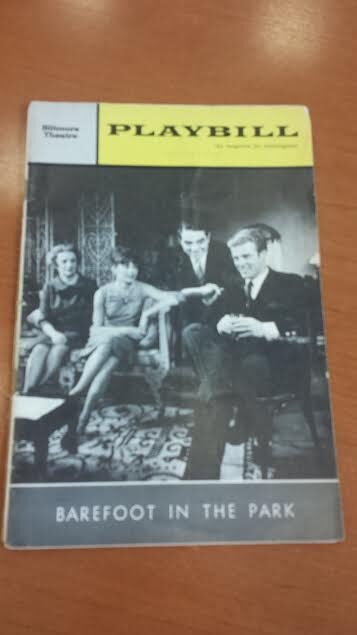 A free-spirited bride and her buttoned-down groom settle down to some rocky happily-ever-aftering in a Greenwich Village walk-up, occasionally invaded by the bride’s easily winded mother and the quirky bohemian who lives in the attic. View on Playbill Vault.

Based on the hit Broadway play by Neil Simon, who made his screenwriting debut with this adaptation, Barefoot In The Park follows the lives of newlyweds Paul (Robert Redford) and Corie Bratter (Jane Fonda) as they adjust to married life in a tiny Greenwich Village apartment. Paul is a buttoned-down, straight-arrow lawyer who’s wound a little too tight, while Corie is an effervescent free spirit who won’t let anything disturb her romantic bliss. 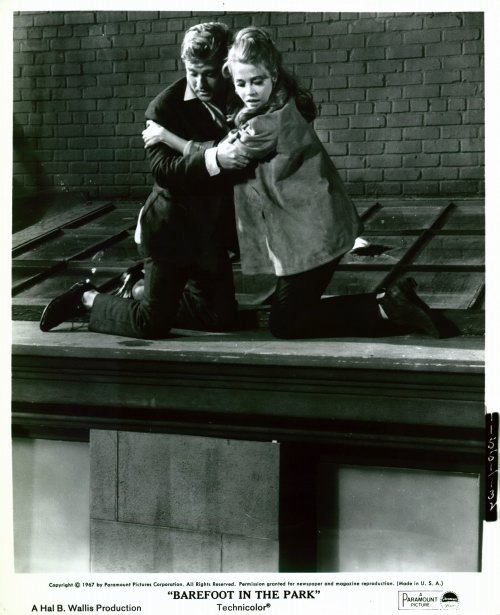