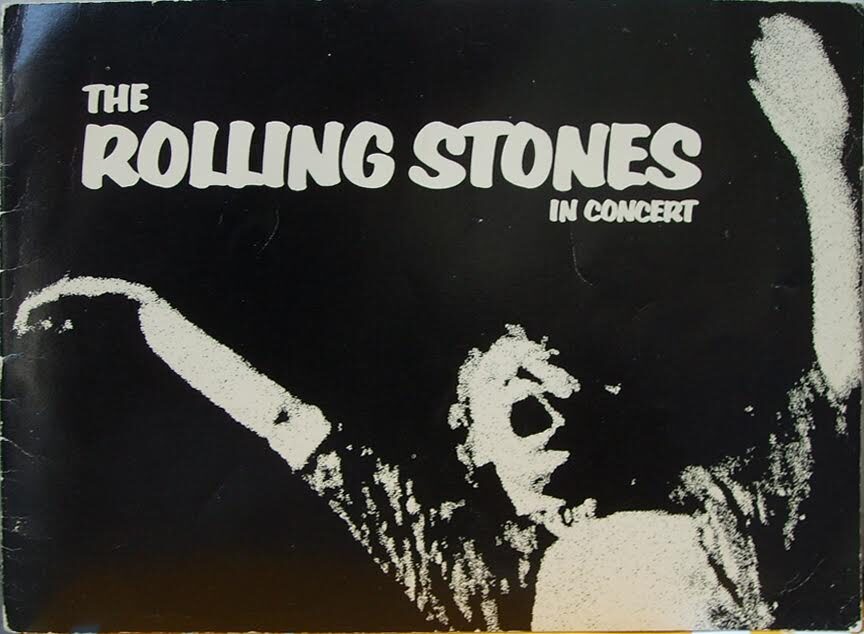 Reviewers said, “This Rolling Stones Tour, was forever part of Rock and Roll Legend.” They, all praised the Shows, as a “Benchmark of an ERA.” Mick Jagger, Keith Richards, Charlie Watts, Bill Wyman and Mick Taylor electrified every audience non-stop.:) The tour began, soon after the Stones, released “Exile on Main Street.”

Off stage, violence followed the group, from city to city. The first,show in Vancouver, had 31 policeman injured, as 3,000 fans tried to crash the concert. In Tucson, 2,000 fans without tickets caused havoc. 80, were arrested in Houston. Montreal, had 3,000 riot, blowing up the Stone’s Equipment Truck as well. Each show, was an ultimate event. Mick, Keith and the Lads, were BRILLIANT.:)