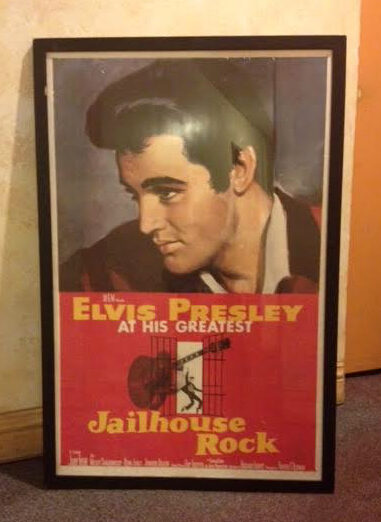 A familiar Presley premise, offered him aspiring, to be a successful singer. He would overcome obstacles and fall in love, before the final credits read, “The End.”