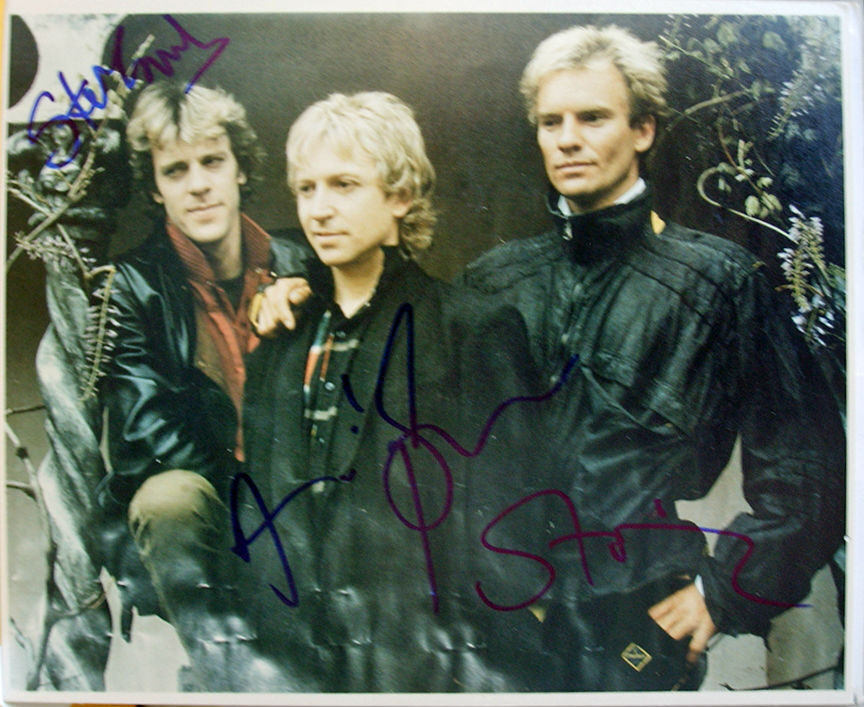 The Police, were an English Rock Band formed in London 1977. For most of their history, the band consisted of Sting, vocals, bass & primary songwriter. Andy Summers, guitar & Stuart Copeland, drums and percussion. They became globally popular in the late 1970’s.  The Police, are regarded as the first new wave group, to achieve mainstream success. They played a style of rock influenced by punk, reggae and jazz.

The Police, are considered one of the leaders, of the Second British Invasion of the U.S. Their 5th and final studio album, 1983’s “Synchronicity,” had critics offering, the Police, as the “Greatest Rock Band of All Time.” They, sold out 60,000 Seat Shea Stadium. As the Beatles did, before them. Their single, “Every Breath You Take,” went to # 1. The Police 5th # 1 Hit and their 6th Grammy as well. “Synchronicity,” sold 8 million copies in the U.S. alone.

Bring On The Night – The Police