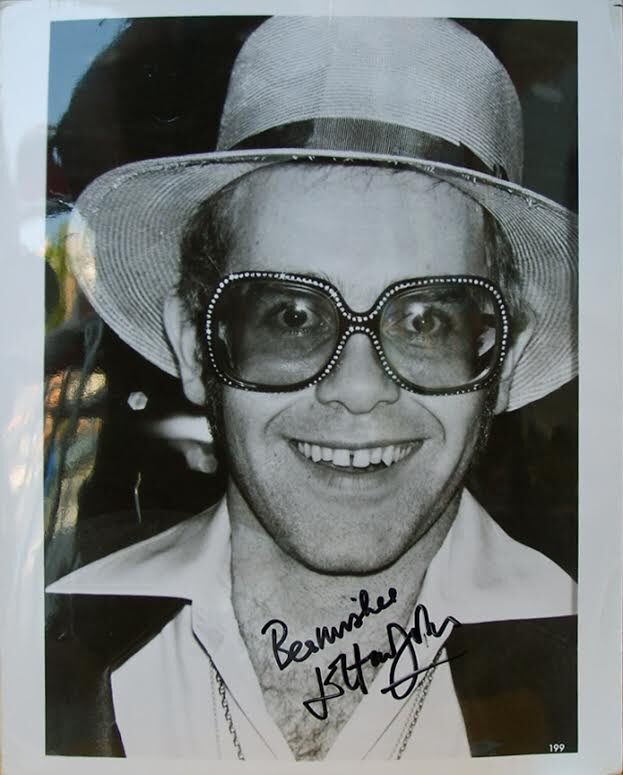 Elton John, is one of the most popular musicians of the 20th Century. He taught himself, how to play the piano, when he was only 4 years old. Today, Elton is a world famous singer, pianist, songwriter, composer and Icon ! He, has sold more than 250 million albums. Elton, has worked with lyricist Bernie Taupin from the very beginning. His, 1970 debut album, offered Elton John’s signature # 1 hit, “Your Song.” As a result, he became an international star.

Elton, has had decades of # 1 hits. “Rocket Man,” “Candle in the Wind,” “Bennie and the Jets” and “Crocodile Rock,” are just a few of his classics. With lyricist Tim Rice, E.J. co-wrote the score, for the animated “Lion King.” His song, “Can You Feel The Love Tonight,” brought Elton John, his first Academy Award. He’s, considered one of the Greatest Showmen of All Time. All his concerts are S.R.O. around the world.

Inducted, into the R. & R. Hall of Fame in 1994. Knighted in 1998. Elton John’s, catalogue of Classic Hit Songs, is what you’d expect from Sir Elton. My Forever Treasures, rarely has an opportunity, to offer such a world class treasure. An autographed publicity photo of Elton John. In his wilder days. Inscribed “Best Wishes.” Elton, is an Icon’s Icon. His, framed autographed photo on your wall. = Icon “Eye Candy.” This item, comes with an “I Love Elton” Guarantee. ……you’re welcome.