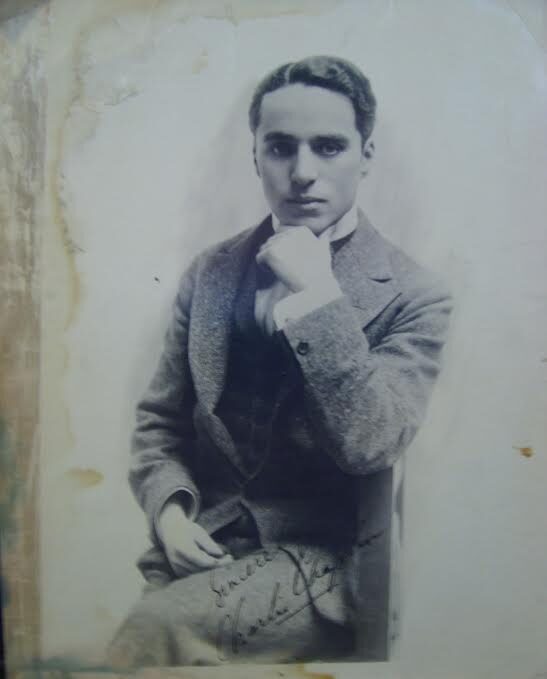 Charlie Chaplin is a British actor, comic, film maker, who has had an incalculable effect on making motion pictures the art form of the 20th Century. In 1914, he became an international icon as a result of his silent screen persona “The Tramp.” “The Tramp” was a visual contradiction baggy pants a tight jacket a small hat big shoes and a small mustache to make him look older but not hide his expression.

Chaplin combined slapstick humor with pathos as the character overcame adversity. the public fell in love with the character and made Chaplin the first international movie star. after leaving the Mack Sennett Keystone Studio which paid him $150 a week. another studio gave him a $670,000 contract and his own movie studio as well. His silent film “Gold Rush” made a $5 million profit.

By 1918 his Tramp character was recognized around the world. By 1924, his films were screened in more than 50 countries. CHARLIE CHAPLIN did everything. He wrote, directed, produced, starred, edited and even wrote the music for most of his films.

His 1931 silent film “City Lights” made millions even though the public was only going to “talkies”. His fans would take whatever he offered. His films “The Kid”, “Gold Rush”, “City Lights” and “The Great Dictator” are often listed among the greatest films. Charlie Chaplin was the first worldwide sensation.